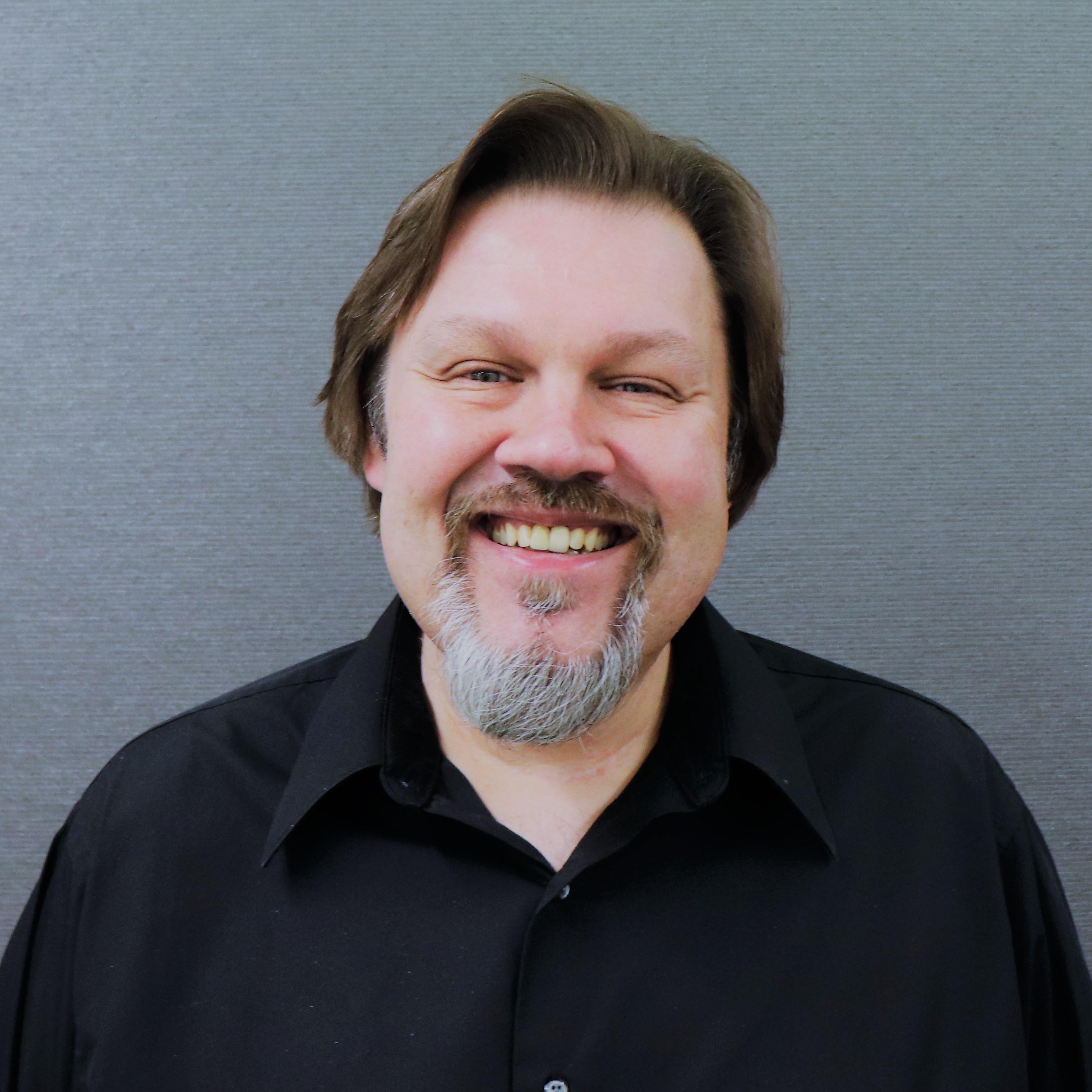 Demetrios Kouzios, Psy.D. specializes in neuropsychological and psychological evaluations. Dr. Kouzious' clinical focus is working with geriatric clients presenting with the spectrum of dementing disorders, and adults and adolescents with a variety of neurological disorders and/or emotional and behavioral difficulties. Dr. Kouzios previously served as Director of Psychiatric Rehabilitation (PRSD) at a large nursing facility in Chicago, where he was hired on immediately following completion of his pre-doctoral Internship under Arthur Freeman, Ed.D., ABPP, ACT, at this facility. There, he oversaw the care of over 180 adults with severe mental illnesses as part of a multidisciplinary care team. His job duties included designing and implementing therapeutic programming to better address the resident’s needs, conducting psychological and neuropsychological assessments as needed, coordinating care between multiple departments and external providers, and helping to supervise the facility’s numerous psychology externs.

Dr. Kouzios holds a doctoral degree in Clinical Psychology from Roosevelt University in Chicago, where he specialized in Neuropsychology. While at Roosevelt, he was instrumental in founding the Roosevelt University Neuropsychology Society, a special interest group dedicated to furthering the cause of neuropsychology and providing additional support and education to students via didactic activities such as lectures, presentations, involvement in activities such as a brain dissection, along with establishing a database of over 2500 de-identified neuropsychology cases for use in student and faculty research.